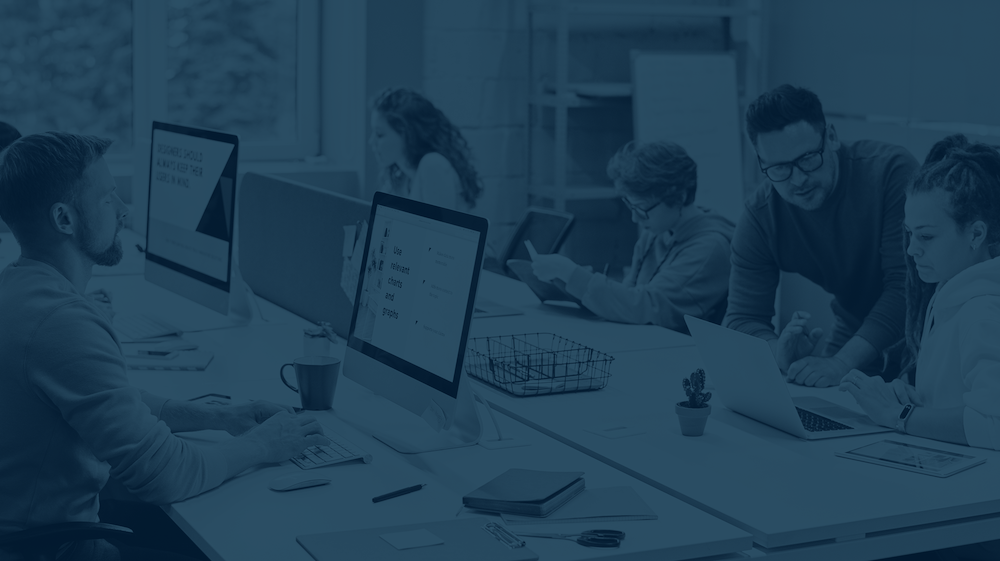 Workstations for CAD are built primarily for both speed and reliability. They provide the necessary processing for truly complex calculations and allow us to push the boundaries of engineering and design every day. SOLIDWORKS system requirements are not huge but certainly above the capabilities of an average home PC, so discussed below are the key aspects of building your own work station PC fit to withstand the software suite.

The Central Processing Unit (CPU) performs the lion’s share of computation for SOLIDWORKS and many other applications. Typically made up of multiple ‘cores’ the key attribute to look for is clock speed, measured in GHz. The base recommendation for SOLIDWORKS is 3.3GHz and as it only uses 1-2 cores at a time so in most circumstances, more cores doesn’t necessarily mean better. Multi-threaded operations such as user interface activity, PhotoView 360 or simulation take advantage of extra cores but the parametric nature of rebuilding in SOLIDWORKS relies on high-speed single cores. Therefore, the higher the ‘Turbo Boost’ speed the better.

Upon opening any document, SOLIDWORKS or otherwise its loaded onto RAM (Random Access Memory), a short-term storage of information being actively used so it can be quickly accessed. The more applications and documents you have open the more of it you’ll need. The current SOLIDWORKS requirement being 16Gb at as high a MHz manageable. However, we would suggest 32Gb using less chips with larger capacity i.e. 2x 16Gb allowing potential future expansion. Increasing RAM will not necessarily improve performance if enough memory is dedicated to the application, but ECC would certainly improve reliability for the average simulation user.

Often overlooked, hard drives can be an excellent way to improve overall performance of a work station PC. Particularly looking into Solid State Drives (SSD) which offer a tremendous upgrade to the standard HDD. When opening software or files the data must be retrieved from the storage. No moving parts in an SSD means there is no ‘spin up’ time and therefore data is accessed much quicker. Think of the difference between combustion engines vs electric motors. Power in an electric vehicle is instantaneous in comparison to fuel being burnt before cylinders can be compressed etc. This would allow large assembly designers to load file sets considerably faster for example. We recommend having two separate drives. One for programs and the other for file storage. Usually, 500Gb for each lasts a long time if well managed.

The GPU (Graphics Processing Unit) was originally designed for acceleration of graphics rendering but its base function of processing multiple pieces of data simultaneously, has a growing number of applications. Most recently blockchain mining due to their speed and efficiency over CPUs.

NVIDIA Quadro and AMD Radeon Pro series are SOLIDWORKS certified and a card with hardware OpenGL acceleration will allow a more stable and fluid experience, particularly in the user interface whilst zooming, panning and rotating. In 2019 ‘Enhanced Graphics Performance’ was developed for SOLIDWORKS allowing better utilization of the new tech on offer.

Gaming GPUs such as AMD Radeon or NVIDIA GeForce are not recommended for stability and performance optimization, particularly regarding SOLIDWORKS rendering software such as SOLIDWORKS Visualize (LINK). The nature of the cards differs fundamentally to those used for 3D-CAD. Gaming cards are designed for viewing low polygon models at high frame rates compared to CAD models which are typically made up of a high polygon count and moved much slower.

SOLIDWORKS 2015 onwards requires 64bit Windows OS and SOLIDWORKS 2020 SP5 is the last release to support Windows 7 64bit. SOLIDWORKS 2021 will not install on Windows 7 and anything newer than SOLIDWORKS 2018 is not supported on Windows 8/8.1. We recommend Windows 10 Pro. Pro is specifically required for workstations using Xeon CPUs. Windows 11 is yet to be certified. SOLIDWORKS can utilize Microsoft Office products such as Word for report generation or excel for BOM/Design Tables. MS Office 2016 and 2019 are compatible with SOLIDWORKS 2021, the 64bit versions are recommended.

At the end of the day, the most competent workstations for CAD simply cannot substitute proper design practices so purge those pesky unused features, reduce weighty in-context references and say goodbye to lurking top-level mates!

SOLIDWORKS cannot be made to run on Apple Mac® based machines natively but can running under Parallels or BootCamp. However, this is not a recommended hardware configuration and often has performance issues for the most basic tasks. The lack of graphics acceleration results in difficulties displaying large SOLIDWORKS assemblies. http://www.solidworks.com/sw/support/11168_ENU_HTML.htm

My SOLIDWORKS in running slow, what can I do to help it?

There are several ways to monitor your SOLIDWORKS performance including using the Windows Task Manager for viewing normal task behavior as well as the SOLIDWORKS Performance Monitor itself which will alert on any shortcomings. Lack of disk space, RAM or slow network performance can all be contributors but do not immediately think upgrading hardware will solve these. Often following best practices in design will mitigate a lot of issues.

Do I always need an internet connection to use SOLIDWORKS?

SOLIDWORKS itself only requires an internet connection for initial download and installation, license activation and future service pack updates. Certain Add-Ins such as 3DExperience Marketplace may also require internet connections.

Can I work from files on a network?

You can of course work from files on a private network, but better practice is to take the data off the shared location, place it locally, work as you wish, then replace it on the shared drive. This can avoid any potential corruption from network issues etc. The best alternative is to invest in a data management application such as SOLIDWORKS PDM or 3DExperience Cloud Data Management for smaller teams without private networks.